The Centre for Policy Studies is delighted to invite you to the next instalment in the series ‘Going for Growth’, on how we can tackle the big problems in our economy, hosted by Bloomberg.

Following the success of the first three lectures – given by Dr Dambisa Moyo, John Mills and Dr Gerard Lyons – we are delighted to announce that Andy Haldane, Chief Economist at the Bank of England, will be joining us for the next lecture in the series.

Andy’s lecture, entitled ‘The Wealth, Health and Happiness of Nations’ will be followed immediately by a discussion with Guy Johnson, Co-Anchor of Bloomberg Markets: European Open on Bloomberg Television.

Andy will also answer questions from the audience. 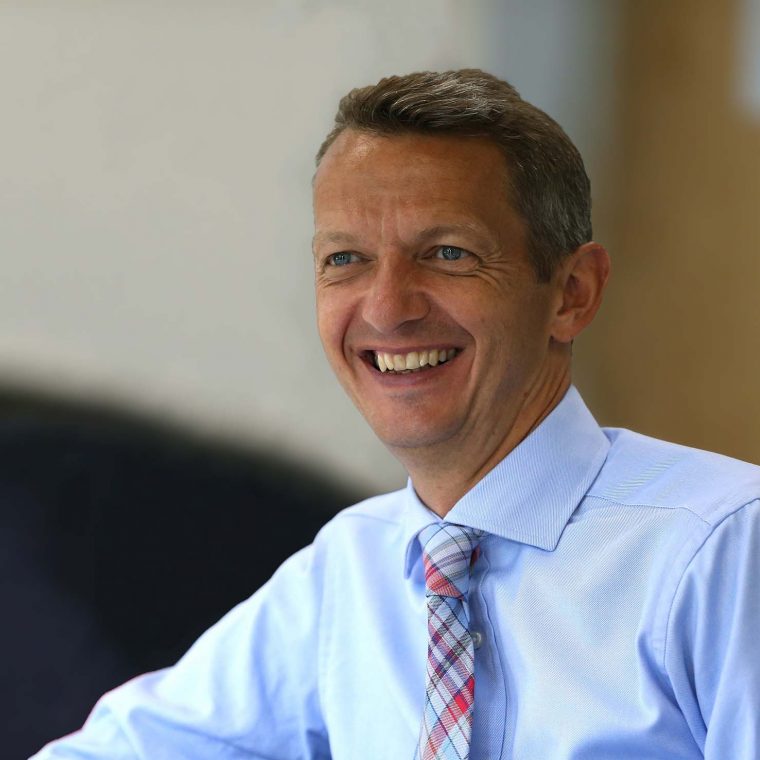 Andy Haldane is the Chief Economist at the Bank of England. He is a member of the Bank’s Monetary Policy Committee and Chair of the Government’s Industrial Strategy Council. Among other positions, he is Honorary Professor at University of Nottingham, a Visiting Fellow at Nuffield College, Oxford, a Fellow of the Academy of Social Sciences and a Governor of the National Institute of Economic and Social Research. He has authored around 200 articles and 4 books. Andrew is the founder and trustee of ‘Pro Bono Economics’, a charity which brokers economists into charitable projects, a trustee of National Numeracy and Patron of the charities Reach and Speakers for Schools.