Join us in our Bloomberg London office as we recognise World Mental Health Day.

Mental health is an essential part of one’s well-being, including the capacity to perform and contribute in the workplace. But mental illness is rarely discussed. Join the Abilities Community at Bloomberg and Enterprise Data for an evening dedicated to openness around these topics. The night will feature a special performance of “Cancel the Sunshine”, a personal play concerning mental illness and a panel dialogue on mental health in the workplace. 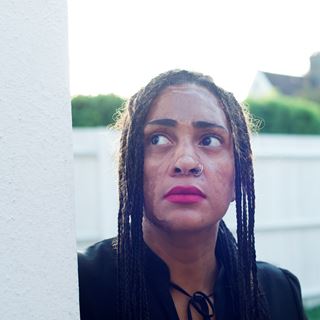 Chantelle Dusette is a playwright and trained actor, having studied at The Academy Drama School London. Chantelle’s writing credits include: The Teacher Who Loved Me at The Old Red Lion for the Off Cut Festival, Wounds at The Tristan Bates Theatre, The Beloved at The Drayton Arms Theatre and Cancel the Sunshine at The Hope Theatre. Chantelle is rehearsing her next show Blue Into Gold which will be shared at The Omera London and is making her directorial debut on a short documentary about art, people and London, featuring London based photographer Joanne Hollington for My London View. 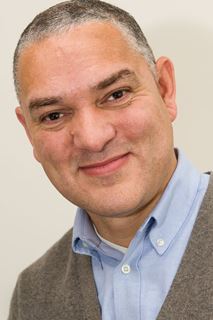 Director for the Centre of Inclusive Leadership and L&D practitioner since 1997, Paul has a vast amount of experience in facilitating high-level strategic change workshops. He has worked with a wide variety of organisations and is highly regarded for his ability to help management teams work together. He is a well-respected commentator who is called upon by the BBC & he is a regular contributor at Premier Radio. 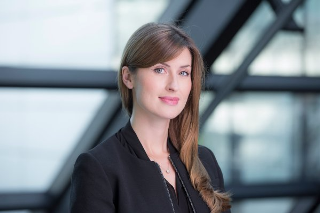 Susan has 10 years experience at Bloomberg, the last 4 of which have been managing a sales team within Bloomberg’s Enterprise Solutions group. 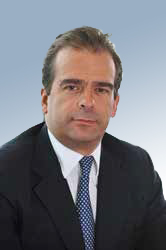