The Euro’s path towards fiscal autonomy; ensuring the single currency works for all. 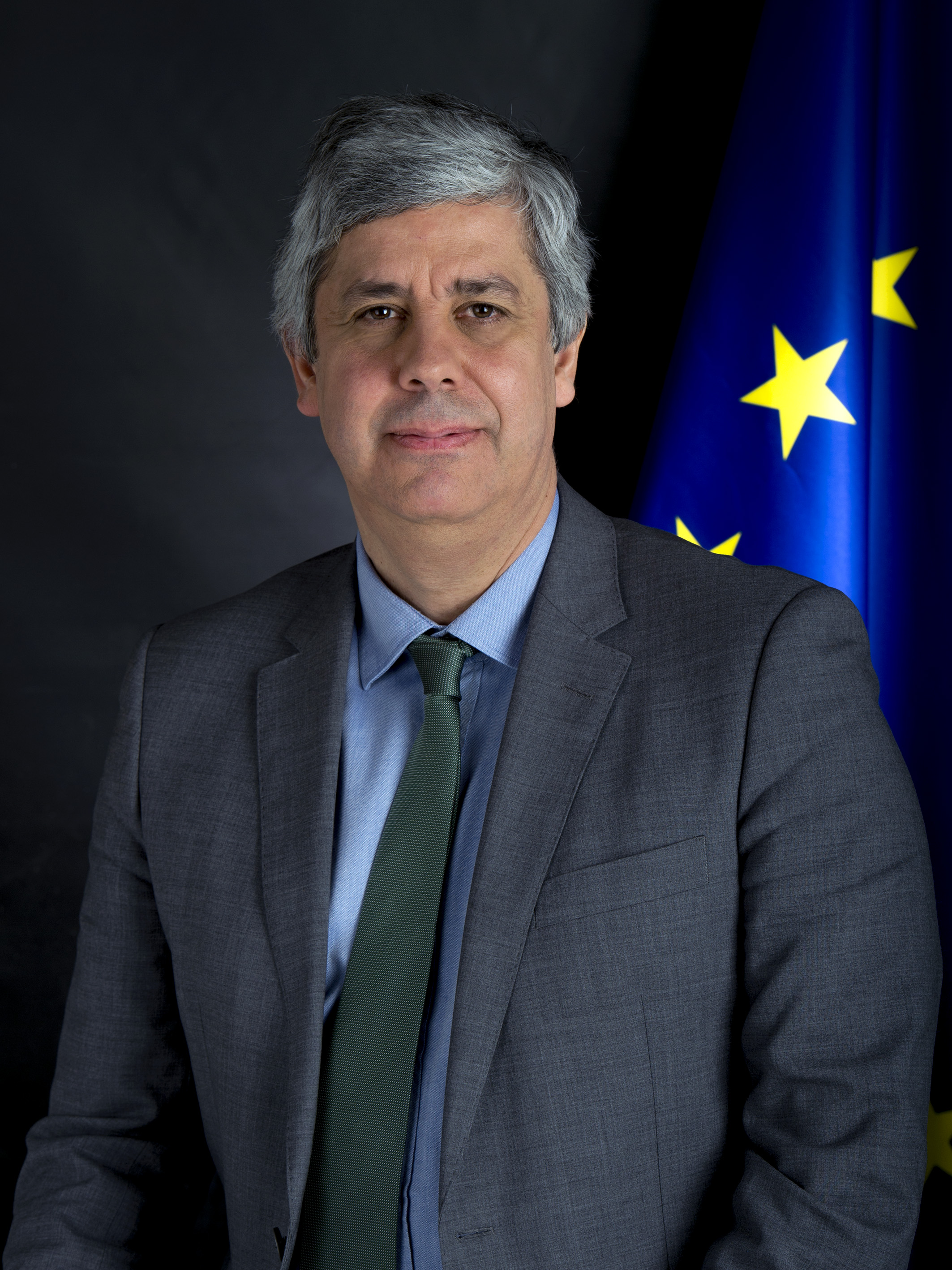 President
Eurogroup
Mário Centeno (full name Mário José Gomes de Freitas Centeno, 1966) was elected President of the Eurogroup on 4 December 2017 by the euro area finance minister. Since 21 December 2017 he also serves as Chair of the Board of Governors of the European Stability Mechanism. He was sworn in as Finance Minister of Portugal on 26 November 2015.
Mr Centeno is an experienced economist and University Professor who only began his political career in 2015. Before that he held several positions in Portugal’s Central Bank where he started as an economist in 2000.
Mr Centeno has a strong academic background with two Masters – the first one in Applied Mathematics, by ISEG-UTL in 1993, the second one in Economics, by Harvard University, USA, in 1998 – and a PhD in Economics, by Harvard University, USA, concluded in 2000.
He was born in Olhao (Algarve/Portugal) on 9 December 1966 and currently lives in Lisbon with his wife and three children.