Registration for this event is closed.

Bloomberg, Cornell Tech, and Tech:NYC invite you to join us for the latest installment of the Cornell Tech @ Bloomberg series, featuring Robin Hayes, CEO of JetBlue, and Bonny Simi, president of JetBlue Technology Ventures, in conversation with Scarlet Fu of Bloomberg Television.

Launched in 2000 and headquartered in Queens, JetBlue has introduced a number of innovations to the airline industry, from its early integration of seatback screens with live television to the availability of free Wi-Fi for all passengers on its flights. Operating in over 100 locations in North, Central, and South America, JetBlue is also evaluating the possibility of transatlantic flights, believing it can differentiate itself with a significantly lower pricing of business class seating.

Constantly seeking the next disruptive innovation in the travel industry, JetBlue launched JetBlue Technology Ventures in 2016 to invest in travel and hospitality-related technology startups. Since then, it has built a portfolio whose companies range from providers of predictive analytics for flight pricing and delays to developers of electric aircraft. Some investments, such as those in electric aircraft, are bets on the future of the industry, while others have yielded more immediate advantages for JetBlue. For example, a 2017 investment in Gladly’s customer service technology platform was accompanied by JetBlue’s implementation of the software to help better serve the airline’s customers.

We hope you’ll join us for the conversation with Hayes and Simi to discuss the innovations that are shaping the future of the airline industry, the challenges of engaging startups as a corporate VC, and how we might all be able to get a better deal on more legroom. 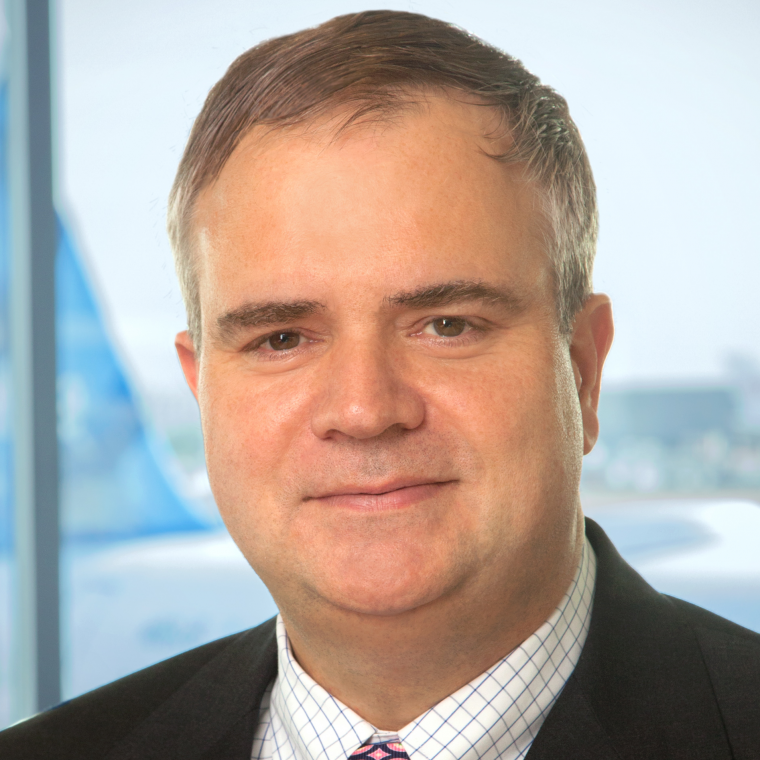 He joined JetBlue in 2008 and served as the company’s executive vice president and chief commercial officer until becoming president of the airline in January 2014. In February 2015, he was appointed as JetBlue’s third chief executive officer.

Prior to joining JetBlue, Robin was executive vice president for the Americas at British Airways. Over the span of a wide-ranging 19-year career with BA, he also served as area general manager for Europe, Latin America, and the Caribbean.

He serves on the board of governors of the International Air Transport Association (IATA) and the Wings Club, as well as the board of directors at Airlines for America (A4A) and Make-A-Wish Connecticut. 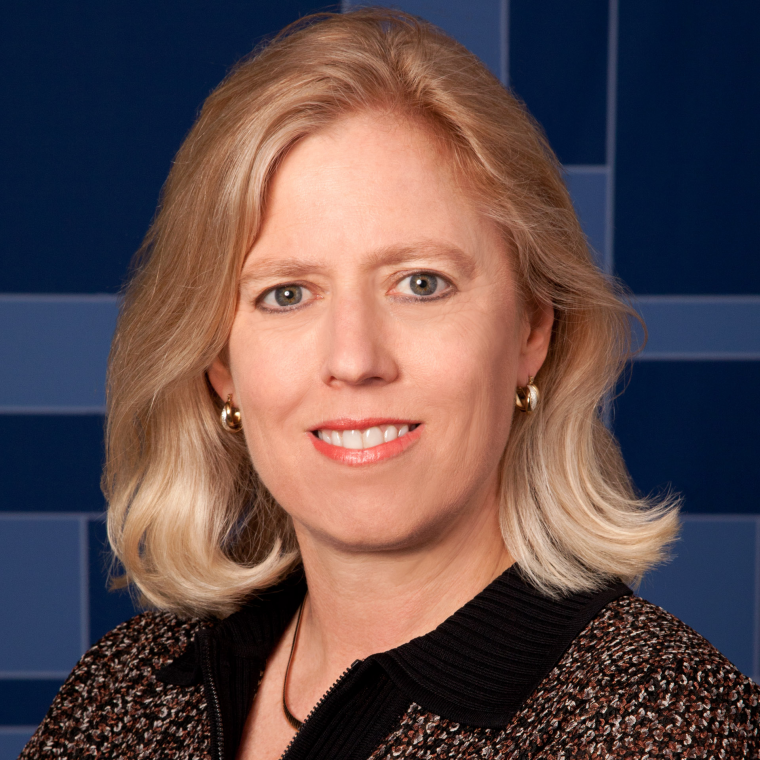 Bonny Simi is the president of JetBlue Technology Ventures, the Silicon Valley innovation hub for JetBlue Airways’ investment and incubation of emerging startups at the intersection of technology and travel.

Bonny is also an active JetBlue pilot and three-time Olympian in the sport of luge. She graduated from Stanford University with three degrees, including MS management, MS engineering, and a BA in communications.